If you in the UK have any information about Pakistani based terror organisations, such as the one which carried out the attack in the Indian State of Kashmir, Jaish-e-Mohammed (JeM), (meaning the Army of Mohammed) which admitted to the attack and is based in Pakistan, and closely connected to Osama Bin Laden (also hosted by Pakistan), then do let the police know.

As the UK Government notes, “The public already contribute intelligence to around a third of the most serious terrorism investigations.” Reporting suspicious activity to the police by calling confidentially on 0800 789 321 or at gov.uk/ACT

JeM has received funding from ISI (Pakistan’s spy agency). This is noted in the well-researched ‘Handbook of Terrorism in The Asia Pacific’ World Scientific by Kam Stefanie and Rohan Gunaratna, who reference Stanford University’s detailed research on Mapping Militants. How do these funds get to terrorists and who is behind them? 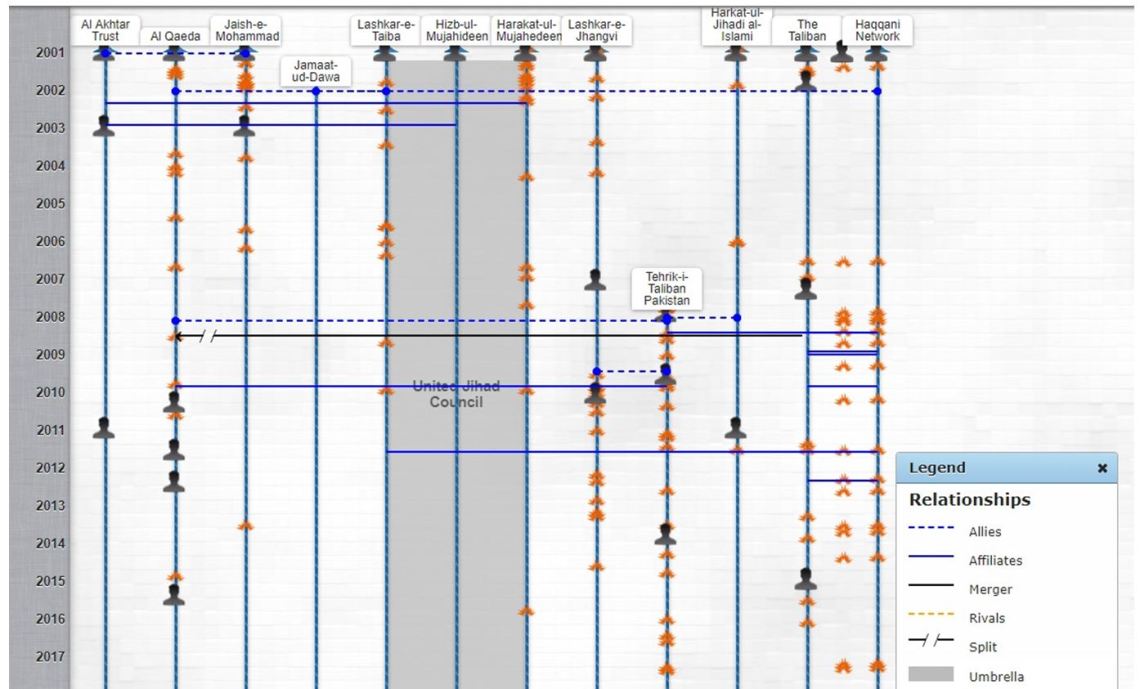 The Al Rashid Trust is recognised as a terrorist funding trust by the US. As the Pakistani newspaper Dawn reports back in 2016, “The Al-Rashid Trust (ART), a Pakistani non-governmental organisation known to have provided support to jihadist activities in the region, has approached the Islamabad High Court seeking the unfreezing of their accounts and assets, which have been seized since 2001, when it was declared a terrorist organisation by the United Nations and the United States (US).’

Oh and Pakistan’s reaction to having the Trust on US and UN terror lists? It did not ban the organisation. So the Pakistani State is a sponsor of terrorism.

And the UK connection to all this? As mentioned, the ISI (Pakistan’s Intelligence Service), fund JeM according to the Handbook of Terrorism. “‘Pakistani spies’ in the Houses of Parliament” is the Telegraph headline. (https://www.telegraph.co.uk/news/worldnews/asia/pakistan/8698901/Pakistani-spies-in-the-Houses-of-Parliament.html)

Syed Ghulam Nabi Fai was arrested by the FBI for running the Kashmiri American Council while acting as an agent of a foreign power (FBI language for being a spy). Fai was also a director of the Justice Foundation, based in Bloomsbury London. The FBI’s case is these are fronts for the ISI. The foundation has hosted events in the House of Lords hosted by Lord Ahmed.

The next time a Parliamentarian is hosted by a ‘well-meaning’ foundation – ask to see the sources of financing. If it’s got the same messaging as JeM ie make Kashmir a part of Pakistan – there will be an ISI link via a front foundation and we will find it and expose it.