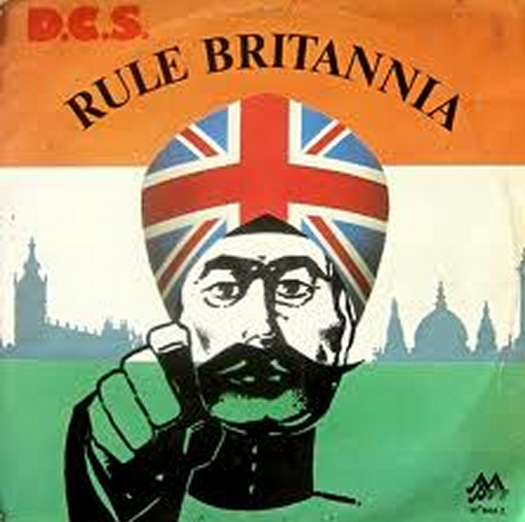 I write to you from Luxembourg, the heart of the European political machinery. I am here to talk for Rothschilds Private Bank on what the super rich of Europe need to do with their industry which is under attack for being wealthy.

On my return I will host an India day for the G8 with various Ministers (Britain holds the Presidency at the moment of these 8 largest economies). So where is Britains place in the world?

So why is sovereignty important? And why so seemingly to the Conservatives? The Tories are more imbibed with tradition around nation than certainly the LibDems, even though the latter have a very long proud history. It was a Liberal PM who saw Britain through in World War One of course and they were once the natural party of Government. Labour was part of an international movement, around the worker, not the nation. But even they have a strong ‘stand-apart’ tradition.

This is a country whose two unofficial national anthems have the lines “And did those feet in ancient time. Walk upon England’s mountains green: And was the holy Lamb of God, On England’s pleasant pastures seen!” That is from Jerusalem. These people actually believe God walked here. On this tiny island. Aint no Central Bank telling them how to run their country.

Or take the lines from Rule Britannia, ‘When Britain first, at Heaven’s command, Arose from out the azure main; This was the charter of the land, And guardian angels sang this strain: "Rule, Britannia! rule the waves: "Britons never will be slaves."

To Mrs Merkel, I say what Patton said to Romel, ‘You magnificent bastard, I read your books’. Mrs Merkel needs to read more about British history. On this island we live it, not try to forget it.