There should be a thousand Hindu organisations – all fighting constantly with each other. Yes they will lack one all powerful voice – but they will realise that is their very unique strength. Hinduism has a million views. And no one represents it. No one. Indeed, no one even represents more than a handful of Hindus ever.

Build as many super-Hindu organisations as you want, the ‘Global Federation of all Federated Hindu Organisations Worldwide’ if you want. It will soon start in-fighting and with all its members. That’s good. That’s right. You do not understand Hinduism if you think it is about one view.

Hinduism survives because it lives in a billion household voices. Not in one Pope or King or Emperor who could be executed, defeated, converted. We are an independent minded people. There is nothing more democratic – power resides at the bottom of the pyramid.

So why do you want more and more organisation wanting to represent us when that is self-evidently impossible. Represent justice and truth instead. That too is being Hindu. Represent that not in a Hindu organisation, but in all bodies of all Faiths, of no Faiths. Then you will by definition protect Hindus. Otherwise you will spend all your energies fighting Hindus on the definition of being a Hindu.

And worst still, do not ever ever claim to be a Hindu and say you represent Hindus. It is by definition impossible. It is not the truth. We Hindus are independent minded, because my Mandir is in my home – not in Rome, not in Mecca. I take my directions from no one. No one. No Swami, no Guru. If you do, good for you. But you do not represent more than a handful of Hindus at best – and certainly never thousands. And over my dead body do you speak for me as a Hindu. I, like other Hindus, speak for myself, think for myself.

The power of Hinduism is not its numbers or its concentration of power from unified structure or unanimity of thought – stop aping other Faiths. Yours is the first of all Faiths. You may kill us in your crusades, massacre us is in your invasions, convert us in your droves, yet we continue to live in every home, every village, and take our orders from our conscience and our own understanding of Dharma. Until the last one of us is killed or converted Hinduism lives…and even beyond that…because truth exists outside of those who hold it to be true.

So when you want to lobby Parliament on whether caste legislation is needed – be mindful not to come across in opposing such legislation as a protector of privilege, of entitlement. Say, that our Faith, ancient though it may be, needs continuous education beyond the sledgehammer of legislation to get its own house in order – but that is for us Hindus to do – not for the House of Commons. Concede caste discrimination is vile, rather than concealing its existence.

And for Krishna’s sake, do not deny the evidence before you of a weeping man on TV when he talks about his experiences as the sufferer of caste prejudice, and then say you represent Hindus. Not in my name. ‘I would rather Hinduism die, than caste discrimination remain’ said Mahatma Gandhi. The greatest Hindus fought for truth and justice and that’s what made them Hindus. 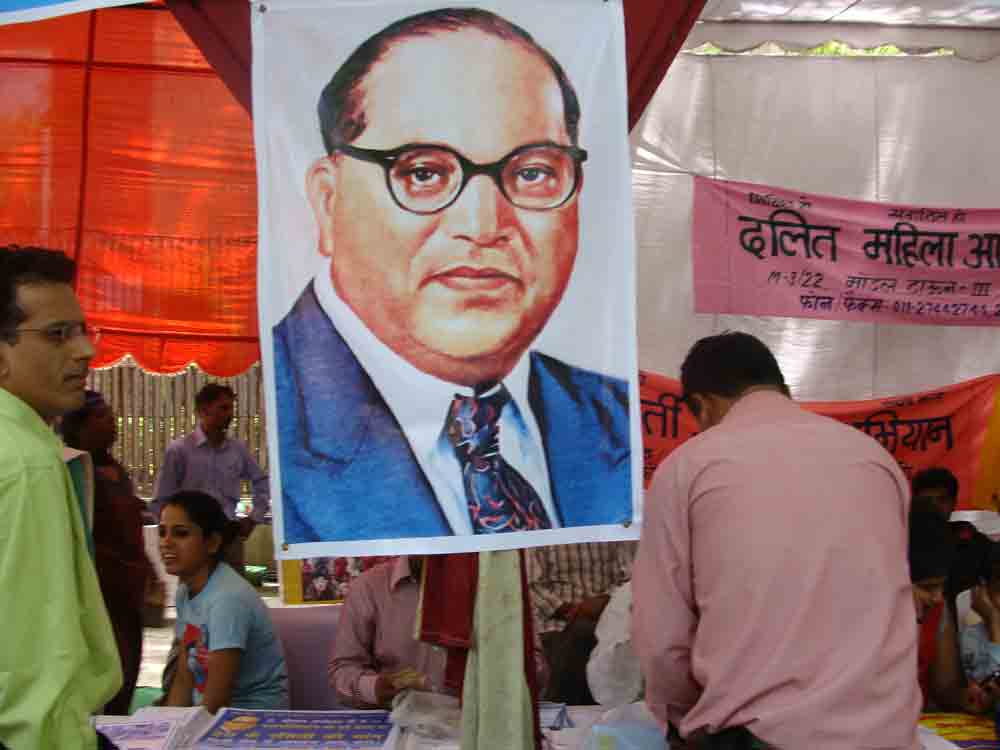